Short but packed with valuable data and wisdom, I watched Bloomberg’s Brick by Brick: Inside Lego (available on Netflix) three times this week. Why three times? For one, I absolutely love lego. After the second time, I thought I should record some of the finer points for later reference.

Below you’ll find my notes from the video. 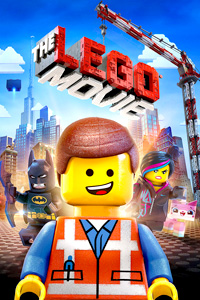 “Lego is a material that’s endlessly creative and at the same time, extremely logical. Everything fits in a digital way of 0s and 1s. It is the only material in the world that acts as if it was glued, yet you can easily take it apart.”
– Jørgen Vig Knudstorp, CEO

Combinations of the same colour bricks: 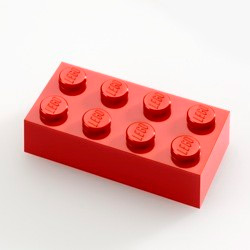 “Lego is meant to doing good for the children of the world. That’s the aspiration of the owner.”
-Neils Lunde” Author of “The Lego Miracle

In 1960, an intense fire in the wood-working factory provided an opportunity to rethink and reimagine Lego. It was at this time that they made the decision to stop the production of wooden toys and any plastics that were not part of a brick system. From the 60s forward, Lego focused all their efforts in the concentration of building brick components.

Lego troubles: Everything is [not] awesome

By early 2000s Lego was in trouble. In 2004, the Danish toy maker was hemorrhaging a million dollars a day. It had lost touch with its customers and was on the brink of collapse. (MarketWatch)

“It had lost its way in terms of understanding its own self identity. What is Lego uniquely about?”
– Jørgen Vig Knudstorp, CEO

Lego had expanded in areas they had no idea about. They were approaching going bust. In 2004, Morgan Stanley sent three executives that met with owner, suggesting that Lego should be sold to Morgan Stanlely

What went wrong, according to Jørgen 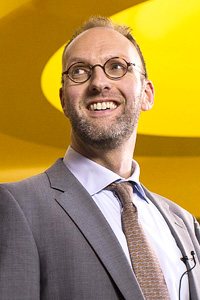 “Growth is like sugar coating on your problems. You don’t see them so well when you’re not growing. When you’re not growing, you really need to drive productivity. That allowed us a lot of time to re-base, and re-focus the business. We tried to focus on only doing the things where we had a unique advantage, and thankfully, Lego as a brand and the core product, the brick and the building system is very unique. So we had that base of consumers that were very loyal. And then we said, ‘how can we make products for them?’ We don’t know how big that business is going to be, but we’re going to go back to that core.
So what we did was, we started with that fundamental question: Why do you exist?”
– Jorgen Vig Knudtstorp, CEO
“The last seven or eight years we have had double digit growth every year. You know, that’s mind boggling.”
– Kristian Reimer Hauge, Lego

Many organizations suffer from lack of identity. Understanding who you are, developing your brand vision, discovering your core values, and having a mission that is in sync with the soul of your organization, are sometimes disregarded as being important to busines.

While Lego has built a large empire since its humble beginnings in 1932, the last twenty twenty-five years or so have been a time of soul-searching and re-identification. Knudstorp lists out a series of business flaws from operations to lack of market research. What I found most interesting is that he, along with many analysts and authors, state that Lego’s greatest downfall was it’s loss of identity. The company operated as if it didn’t know itself anymore.