For the first several years in business, I was a big wuss. I avoided conflict, and wanted everyone to be happy. Everyone but me. I was a wuss with my clients, my staff, and even my suppliers/contractors. I convinced myself that I was being a nice guy, and that was what leadership was about. This way of thinking only brought me misery and disappointment. I should also mention, being a wuss cost me a lot of money. I mean – A LOT.

The reality is that conflict is normal, and actually quite healthy. Differences in ideas and opinions should be celebrated and welcomed, not feared. They exist – and by not addressing them, you rob yourself and your team of valuable insight and opportunities. 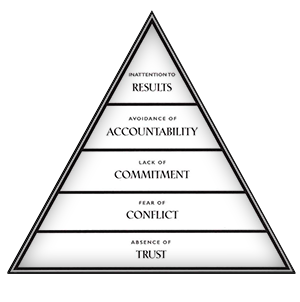 All great relationships, the ones that last over time, require productive conflict in order to grow. This is true in marriage, parenthood, friendship, and certainly business. Unfortunately, conflict is considered taboo in many situations, especially at work. And the higher you go up the management chain, the more you find people spending inordinate amounts of time and energy trying to avoid the kind of passionate debates that are essential to any great team.

Teams that engage in productive conflict know that the only purpose is to produce the best possible solution in the shortest period of time. They discuss and resolve issues more quickly and completely than others, and they emerge from heated debates with no residual feelings or collateral damage, but with an eagerness and readiness to take on the next important issue.

Ironically, teams that avoid ideological conflict often do so in order to avoid hurting team members’ feelings, and then end up encouraging dangerous tension. When team members do not openly debate and disagree about important ideas, they often turn to back-channel personal attacks, which are far nastier and more harmful than any heated argument over issues.

We had this guy “Philip” on our team who was absolutely lovable. He was dedicated, talented, funny, and humble. Sadly, for whatever reason, we witnessed a decline in his dedication, performance, and accountability. By this point everyone on our team developed a deep friendship with Philip, so nobody wanted to confront him and rock the boat. Nobody, including me. Sure, we all realized it was happening, and it was even brought up in private conversations a few times – but nothing proactive happened. Philip eventually checked out; emotionally, and with a resignation letter.

Months later, in casual conversation with Philip – I told him how his performance was total-crap in the last several months of working with us. To my surprise, he said, “I wish you had told me. Things might have been different.” 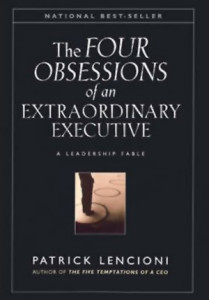 Every company has interesting, difficult issues to wrestle with, and a lack of interest during meetings is a pretty good indication that the team may be avoiding issues because they are uncomfortable with one another. Remember, there is no excuse for having continually boring meetings.

Do team members engage in unguarded debate? Do they honestly confront one another?

Every executive team should be engaged and passionate about what it does, regardless of its business. Even teams that get along well together should be experiencing regular conflict and intense debate during meetings.

If this is not the case, it is likely that there is a lack of trust, and unwillingness to confront one another. Even the best teams have moments when members need to hold one another accountable for their attitudes or actions. Holding back during these times is a sure sign of future problems for the team.

I’m proud that we have regular disagreements and debates on all kinds of things, from where our efforts should be with internal projects to what we should order on our pizzas.

My team has absolutely no problem calling me out when my ideas are bad or if I’ve erred in judgement. And while at times it can feel like mutiny, it’s far from it. When it’s time to collaborate, ideate, and brainstorm – I want my team to be unfiltered and relentless, in pursuit to find the best solution. Not concerned with ‘how the boss feels’. And because of this, what we call, fair-play policy, we’re closer, tighter, and achieve more as individuals and as an organization.

The Five Dysfunctions of a Team
The Four Obsessions of an Extraordinary Executive
Written by Patrick Lencioni. 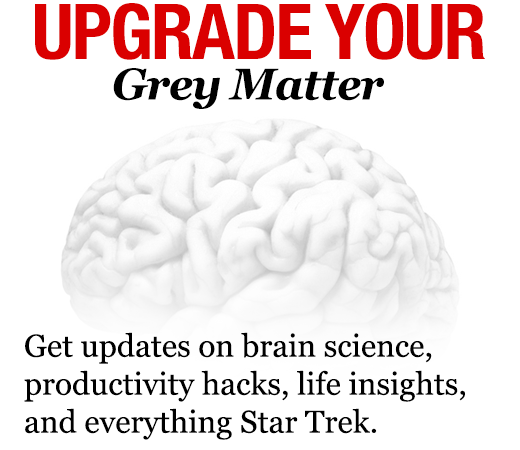